even this time I reduced to the end of the month to recommend another TV series. Have you watched at any of the ones I have recommended in the past few months? Well, do some space on your itinerary, because today I will talk about Victoria.

Victoria recounts the story of Queen Victoria of England. A fascinating story, full of love, intrigue, politics and much more. I’m waiting with trepidation for the new season …

Two seasons have already been made and the third is about to arrive. The characters are many, but the actors are one better than the other. Something that rarely happens, I can still remember the first episode of the first season, even though I watched it two years ago. Among the stars there’s Jenna Coleman, Tom Hughes, Nell Hudson, David Oakes and many others. 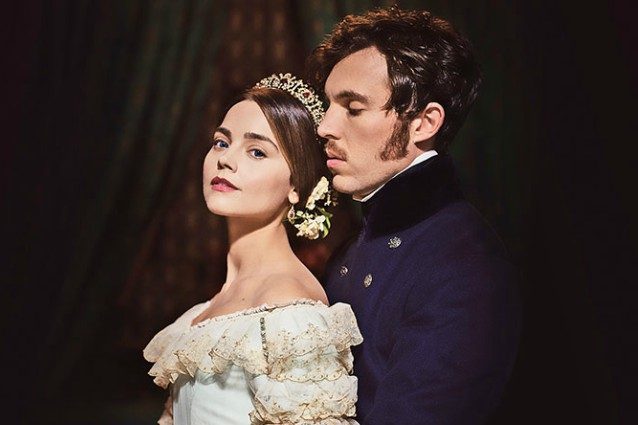 The first series depicts the first few years of the reign of Queen Victoria (portrayed by Jenna Coleman), from her accession to the throne at the age of eighteen, to her intense friendship and infatuation with Lord Melbourne (Rufus Sewell), to her courtship and early marriage to Prince Albert (Tom Hughes) and finally to the birth of their first child, Victoria. The second series follows Victoria’s struggles to balance her role as Queen with her duties to her husband and children, various dramas within the English and German branches of the royal family, international relations with France, and such crises as the Anglo-Afghan War and the Great Famine in Ireland. 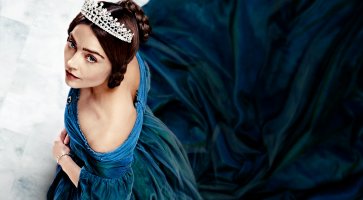 Even though it’s a TV series it also recount history, it’s also a way to be informed about the story, as well as for The Crown. A TV series that has two functions, telling the past and bewitching the people watching it. Victoria is one of those TV series that after you have watched the first episode you will immediately have to go to the second, to the third, until the end.